How to Clean a Dryer Lint Trap & Vent

Believe it or not, something as simple as a dirty dryer lint trap can cause major problems with the performance of your dryer. The best way to prevent these problems is knowing how to clean dryer lint trap properly.

A clogged lint trap can decrease dryer performance by restricting airflow. In turn, you may experience these common dryer repair problems:

What Restricts Airflow in a Dryer?

Airflow in the dryer can be restricted in a few different ways.

If your dryer takes more than 1 cycle to dry, it’s a good idea to check for restricted airflow and to know how to clean dryer lint traps. If left without care for too long, your dryer’s functional parts will begin to wear down faster, causing an unnecessary breakdown. Or, worst-case scenario, dryer vent lint build-up may result in a dryer fire.

How to Clean Dryer Lint Trap to Improve Performance

If your dryer seems to have restricted airflow, the first thing to do is learn how to clean lint from dryer lint traps thoroughly.

This should be done after every load of laundry. Simply peel the lint of the screen and toss it in the garbage can. Make sure you get all the lint that might cling to the frame of the screen too. It can help to dampen your fingers just a tad.

Your favorite dishwashing liquid can serve as a great lint trap cleaner. Squirt a few pumps of dishwashing detergent and water on the screen. Use a soft to medium bristle cleaning brush to scrub the screen. Rinse the trap thoroughly. If water still pools on the screen, you may need to use a heavier cleaning agent, like Clorox Clean-Up spray.

In this video, Tiger Tom demonstrates how to clean dryer lint traps in about 5 minutes. 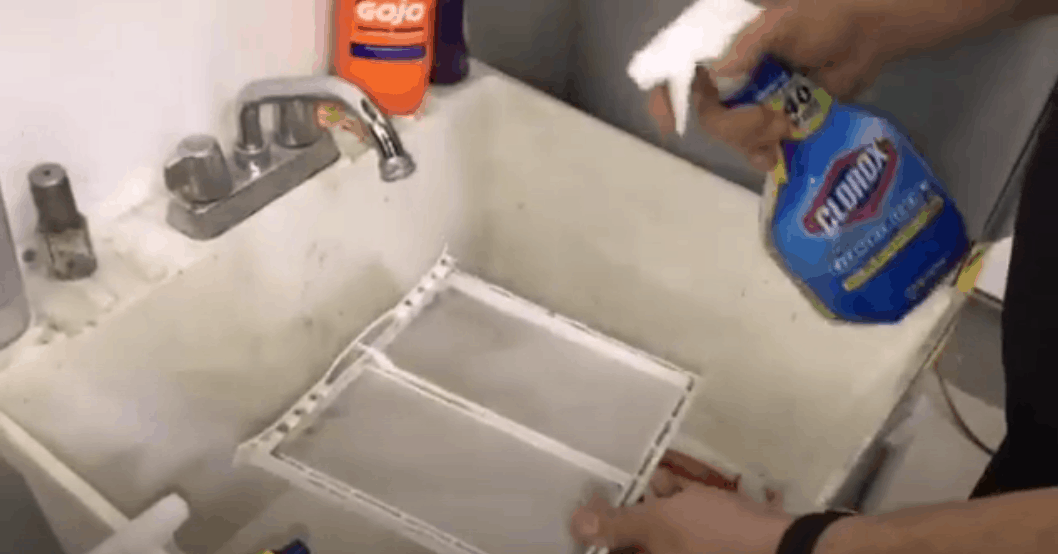 How to Clean a Dryer Vent Hose

Now that you know how to clean a dryer lint trap to increase efficiency, we’ll show you how to clean lint from dryer vents. Over time, dryer lint can accumulate in the hose, and you’ll end up with a clogged dryer vent.

This can also lead to your dryer overheating and potentially causing a fire hazard. Luckily, it’s easy to learn how to clean dryer vent and the hose by following these steps:

With some assistance, carefully move your dryer away from the wall and unplug it. Disconnect the dryer hose from the wall.

Step #2: Remove Lint From the Hose

Use a vacuum with a long attachment to remove lint from inside the dryer hose. If there is any lint stuck to the walls of the hose, use an appliance brush to gently collect any remaining lint.

Pro Tip: Vacuum any excess lint behind your dryer while you have it pulled away from the wall.

Connect and clamp the dryer vent back to the wall exhaust opening and plug the unit back in. With help, slide your dryer back into place.

Now that you know how to clean dryer vents and traps, your dryer should work more efficiently and will reduce the risk of fire hazards in your home. However, if you find your dryer still isn’t working as it should, call Tiger Mechanical for dryer repair in Gilbert today!

SCHEDULE SERVICE
Where's the model number?
Learn how to find the model or serial number on your appliances. This is helpful to have before calling for service.
Model Number Locator
tiger tip
Subscribe & Save
$15 Off Appliance Repair
Think Your lint trap is clean?
Think again! Tiger Tom shows you how to remove waxy build up from dryer sheets and fabric softener.
Get the Hack
tiger tip
Recent Posts 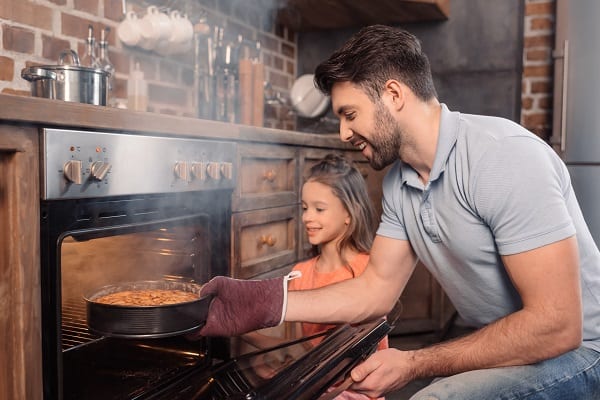 How to Troubleshoot a GE Oven Broiler Not Working 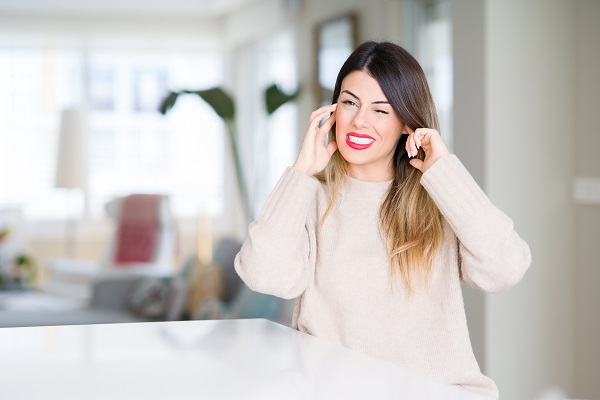 LG Dryer Making Noise? This May Be Why. 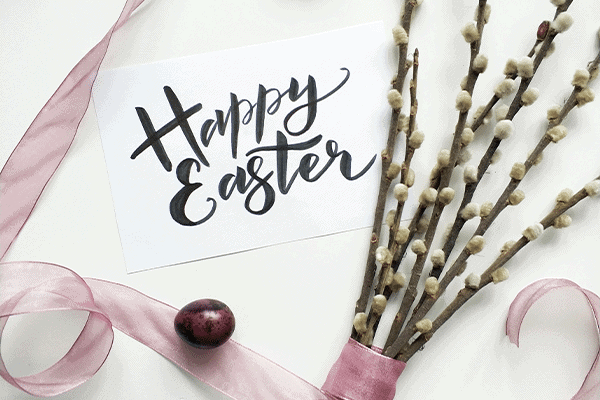 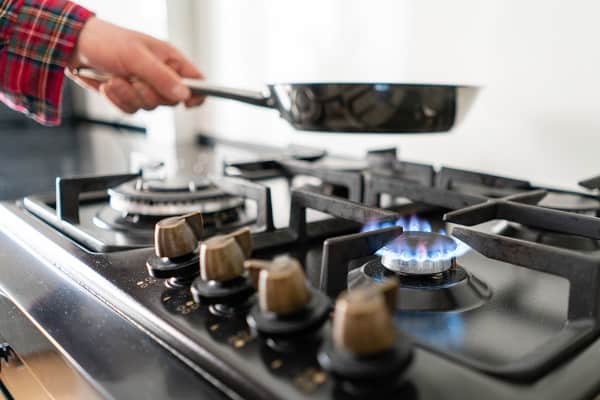 KitchenAid Gas Stove Won’t Light? This May Be Why… 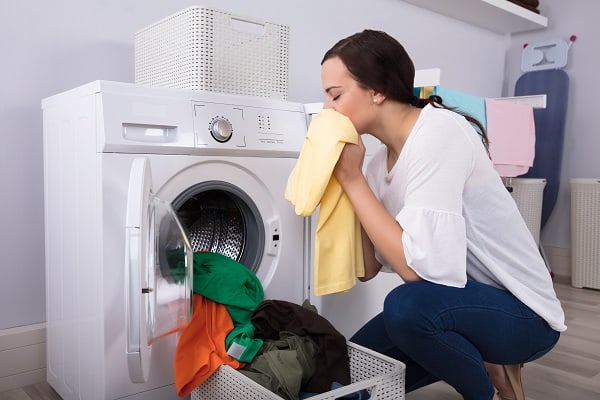 How To Make and Use Homemade Dryer Sheet Alternatives 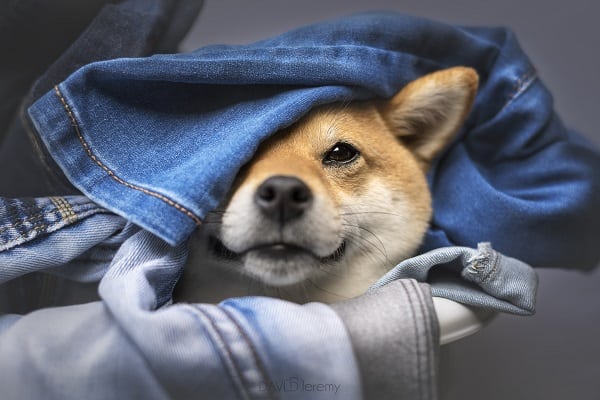 Tips to Remove Pet Hair From Clothes and More 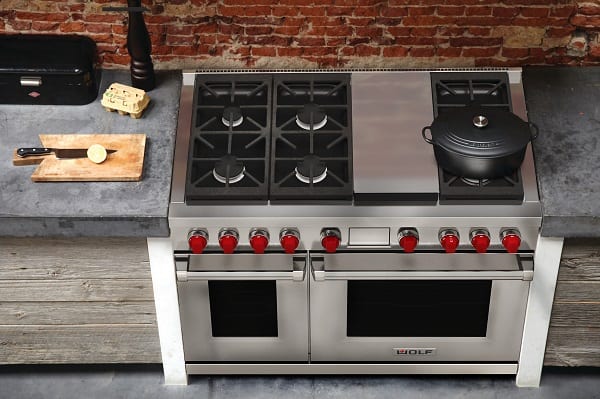 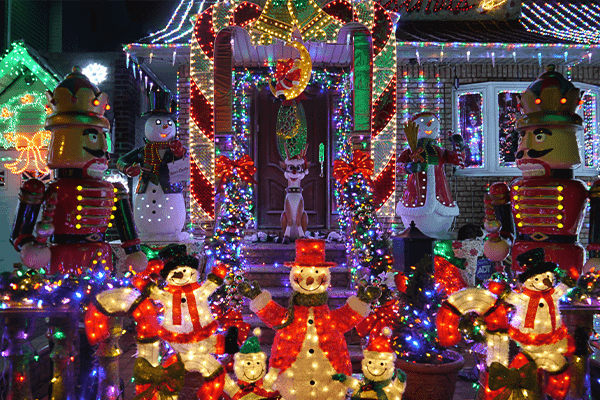 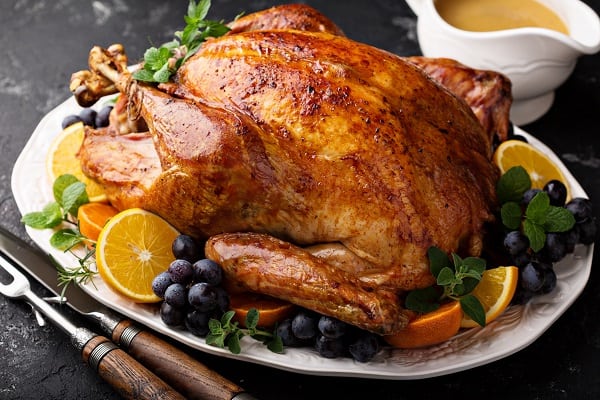 Thanksgiving Guide: How to Cook a Turkey for Beginners 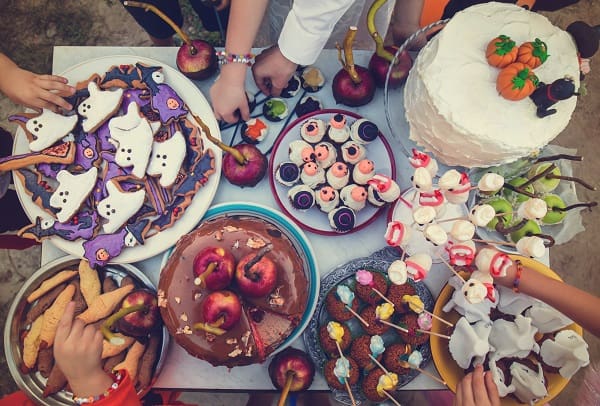 How to Make Spooktacularly Easy Halloween Treats for a Party

Leave us a voicemail after hours.
We check messages.